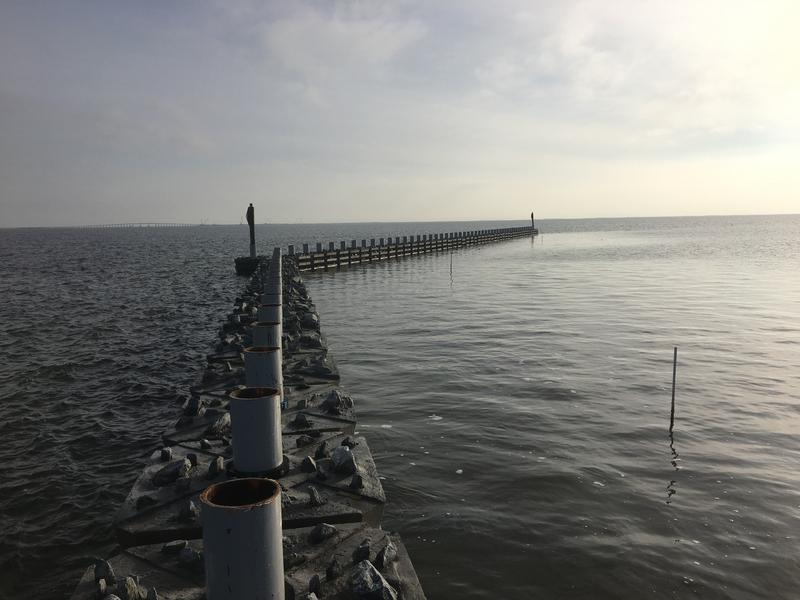 The new living reef on Pamlico Sound was built to promote the growth of the existing patchy seagrass, which is ideal habitat for young fish to grow and hide.

The North Carolina Department of Transportation has built a living reef about a mile west of the Bonner Bridge in Pamlico Sound.

The 500 foot structure is made of spaced-out blocks of concrete, according to Kathy Herring, who supervises environmental programs for NCDOT.

The design allows water, as well as fish and other organisms, to pass through and around the structure, while limiting the power of waves passing through the area. 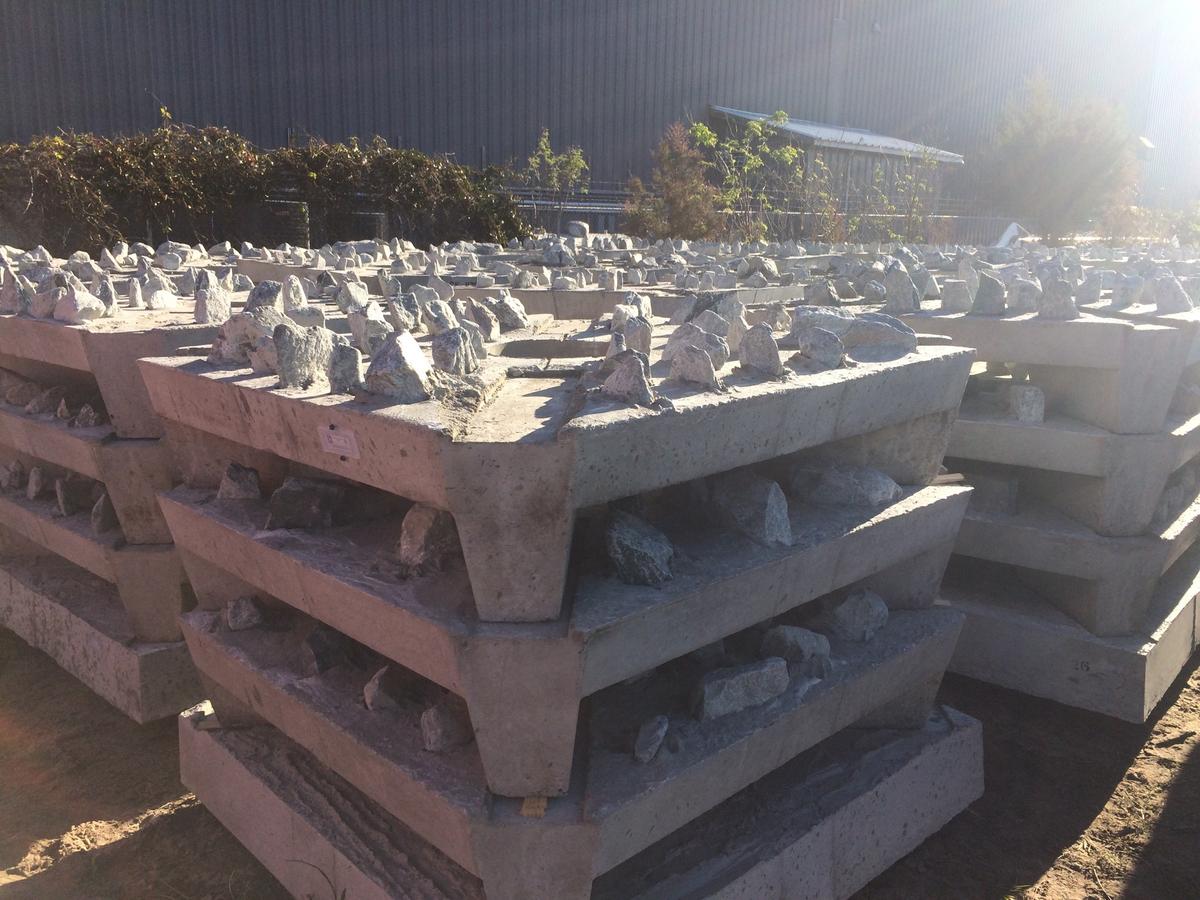 A close up of one of the rock-and-concrete reef units before transport to the construction site.
CREDIT COURTESY OF NCDOT

“The goal is to promote the growth of the existing patchy seagrass (Submerged Aquatic Vegetation, SAV) in the ‘wave shadow’ or calmer, lee side of the structure,” Herring said in an email.

It’s meant to interrupt waves and make a calmer atmosphere for sea grasses, which are an essential fish habitat.

“They’re basically a nursery for shellfish and baby fish,” Herring said of sea grass patches. “They provide, basically, a hiding place from things that want to eat them. That’s where they feed, they forage, they hang out. It’s a protected area while they’re growing up.”

Herring said this gathering place is expected to make the reef popular among fisherman. NCDOT plans to monitor the species in the reef over the next five years.

The $700,000 project is well-marked in shallow water, and is out of the way from navigation channels, she said.